This is a cake I made for another friend’s 21st. She is a huge fan on Nutella, so what better way to celebrate her birthday than with this chocolate hazelnut cake, combining both Nutella and Ferrero Rochers in one! 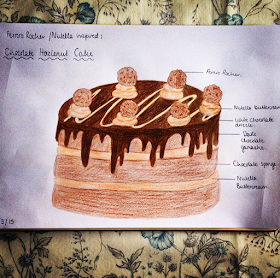 For the cake:
For the Nutella buttercream:
(I used a recipe I found online and love! It’s also really simple to make and the cup measurements make it really quick to put together) 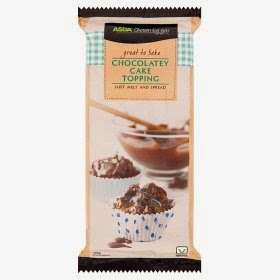 
For the Nutella buttercream:

Now the cake is complete, full of chocolate and hazelnut goodness! 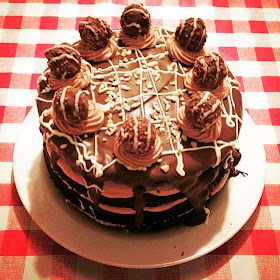 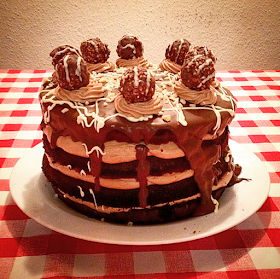 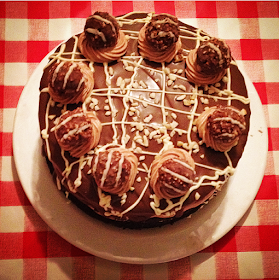 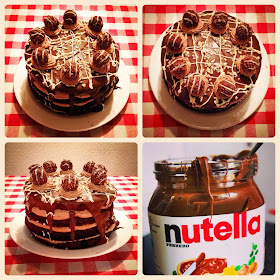